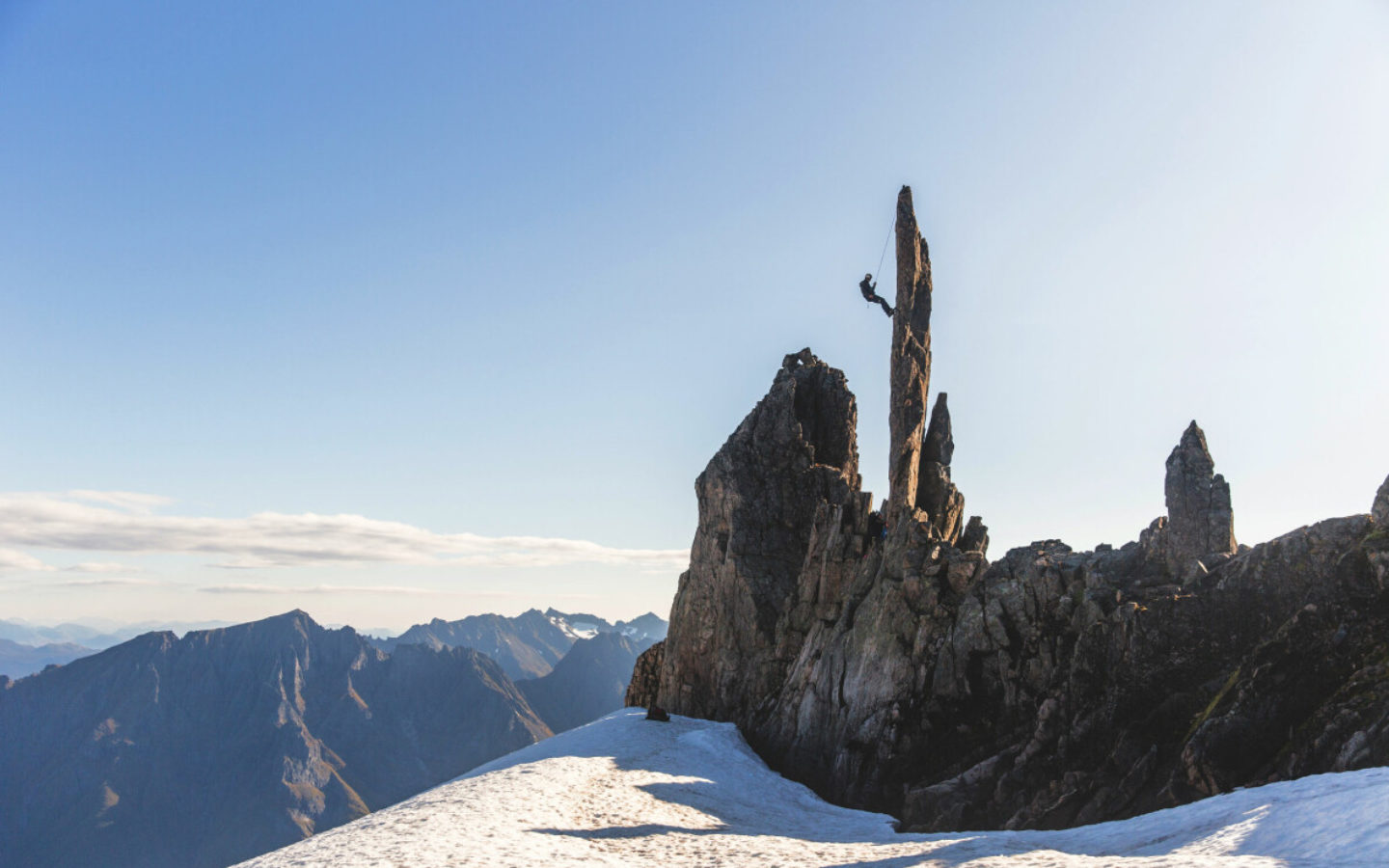 We got lost in the mountains

It was one of the most adventurous trips in last few years. I already have been in foggy and complicated conditions in the mountains. Day before we checked again weather forecast. There was no changes. Light rain changes to heavy rain. Nothing special it’s typical mountains weather pastern.

As Susana said: well, it will be interesting adventure. When we started it was cloudy and a bit of rain. Nothing serious. Last few hundred meters to cave heavy rain started. In the cave we had our lunch. During feast in the cave the fog took over all the mountains and we couldn’t see anything.

The cave was the middle point of our route. We started to descend from the cave in the thick fog. Visibility was around 30 or maybe 50 meters. We were still on the right track and heading to the road where our car was. After 30 or 45 minutes, we realized we had lost our track.

We came to the same leftovers of ice twice. That was a clear indication that we lost our track. In the beginning it was fun. We were laughing and discussing how we managed to do that? 15 minutes later it was not funny anymore.

We used my GPS navigation to understand where we are, but I wasn’t following any route. Normally you don’t need to do that in this location in normal weather conditions.
GPS device was tracking our trip. When we looked at it we realized again that we were lost. We were not able to see any landmarks to orientate ourselves, so we just kept walking in circles.

From time to time, we can see shadows of hills or mountain peaks. I decided that we need to keep more to the right side, where there was a lake an hour ago.
The GPS device started to glitch. We were moving, but the device didn’t show us that we were moving anywhere. I still tried to trust the GPS device and it was my critical mistake. We were heading in the totally wrong direction. After ten more minutes, I realized that we were totally lost.

I felt confused. I started to think about how and where we would spend the night if we didn’t manage to find our way back to the car soon. We were totally wet, but still not cold.
Then Susana decided to navigate. It took some time for us to understand which direction we were moving. Keep in mind that we still can’t see any or almost any landmarks. We were using hills and peaks as landmarks to orient ourselves on the map. And it worked. Susana took initiative and started to find hills and stones that corresponded to the map.

This way we found a small patch which led to a bigger path. Bigger path led to a smaller lake. Small lake was close to the big lake. When we found big lake we felt release. Then we followed big lake shore which led to the road where our were parked.
If it wasn’t Susana’s logical thinking, our trip might have ended much more unpleasant. In other words, Susana fixed a shitty situation that we were in for several hours.